The Kingdom of Norway is the most western part of the Scandinavian Peninsula. Characteristic for Norway is the enormous coastline. Because of the many fjords and coves this coastline counts more than 25 thousand kilometres. If you include the coasts of all the islands, you would even end up with about 100,000 kilometres. The landscape of Northern Norway consists of highlands mixed with mountainous areas and lowlands in the east and southeast. The western side of Norway is wet due to the rainfall from the Atlantic Ocean. As a result, the western parts of the country have a temperate maritime climate, which locally changes into a cool maritime climate at higher altitudes. In the south-east, the temperate continental climate is common. Locally, this is also called the Baltic climate. Norway's interior has a cool continental climate, also referred to as a subarctic climate. At higher altitudes, a tundra climate is predominant. The north of Norway consists mainly of tundra. 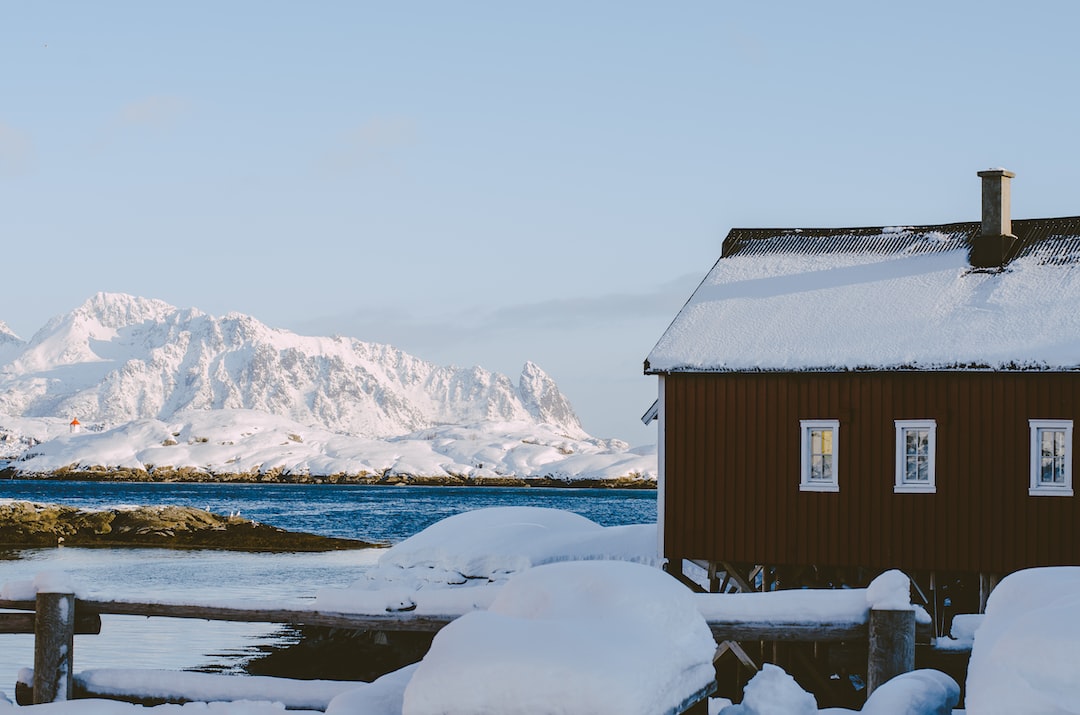 The interior state of Switzerland is known for its neutrality within Europe, its relatively high prices, its high standard of living and its beautiful landscapes. The mountain landscapes of Switzerland are among the most beautiful in the world. It is not without reason that the country can count on tourists all year round who come mainly to enjoy nature in all its diversity. The weather is an important factor. It is therefore a good idea to find out in advance what kind of weather you can expect in Switzerland during certain travel periods. 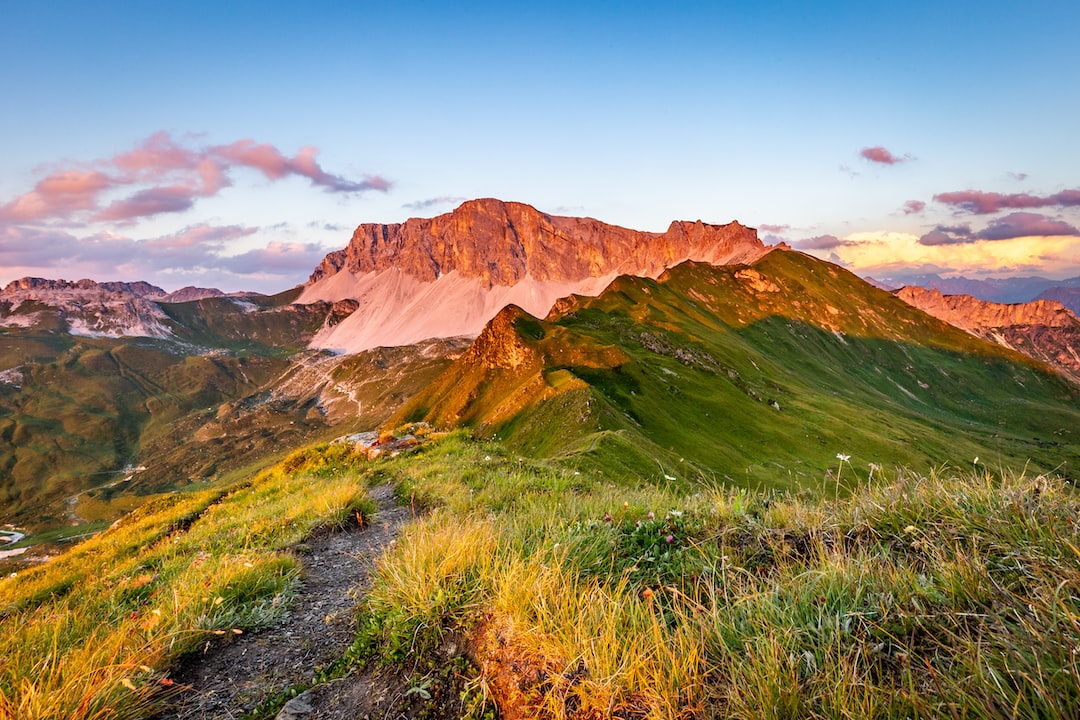 The Republic of Croatia is a country located in south-eastern Europe. It used to belong to Yugoslavia. After Croatia became independent in 1991, tourism increased. In recent years, the country has become a very popular holiday destination. Thanks to its Mediterranean climate, Croatia is mainly a summer destination. If you realise that the country has no less than 5835 kilometres of coastline, of which 1777 kilometres on the mainland, this will come as little surprise. The Dinaric Alps separate the coast from the lowland plains behind it, which run as far as Hungary and have a continental climate. 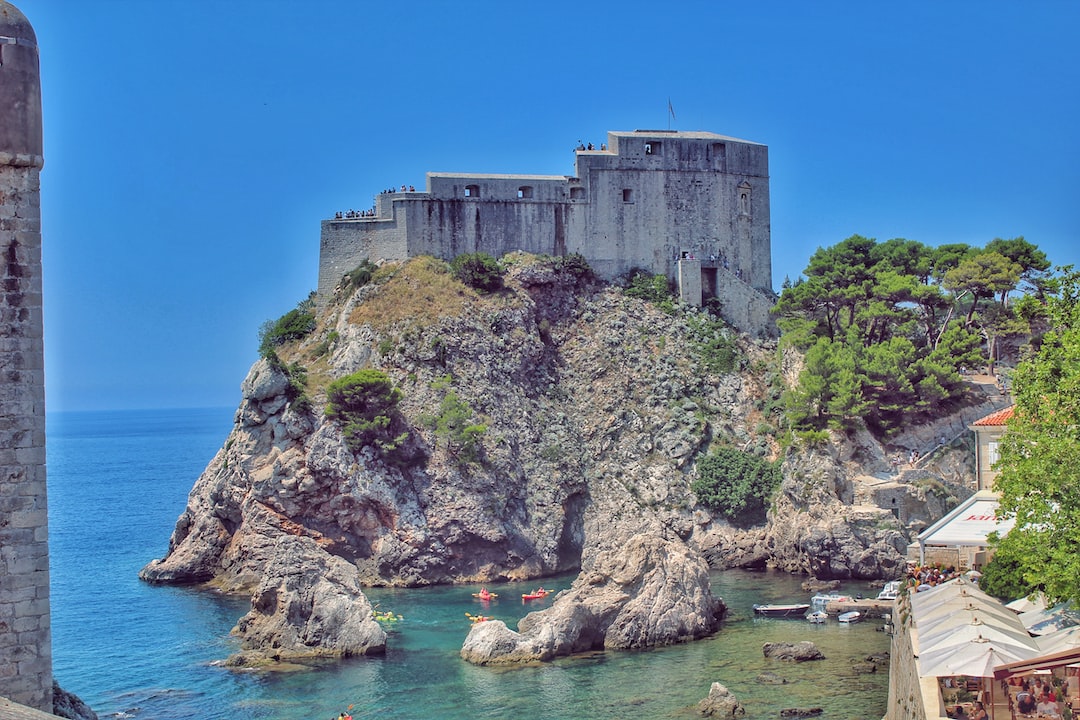 When travelling to Poland, you will have to deal with a continental climate. Basically, it resembles the weather in the Netherlands, however, it is on average drier and there are more sharp edges to the seasons. This means that the winter months are more wintry than in the Netherlands and the summer months have more contrasts. The best time to travel to Poland is in summer. As late spring can be quite pleasant and early autumn has enough warm days, you can consider the period mid-May to mid-September as the best time to travel to Poland. Daytime temperatures in summer are around the comfortable values of 22 to 27 degrees Celsius. 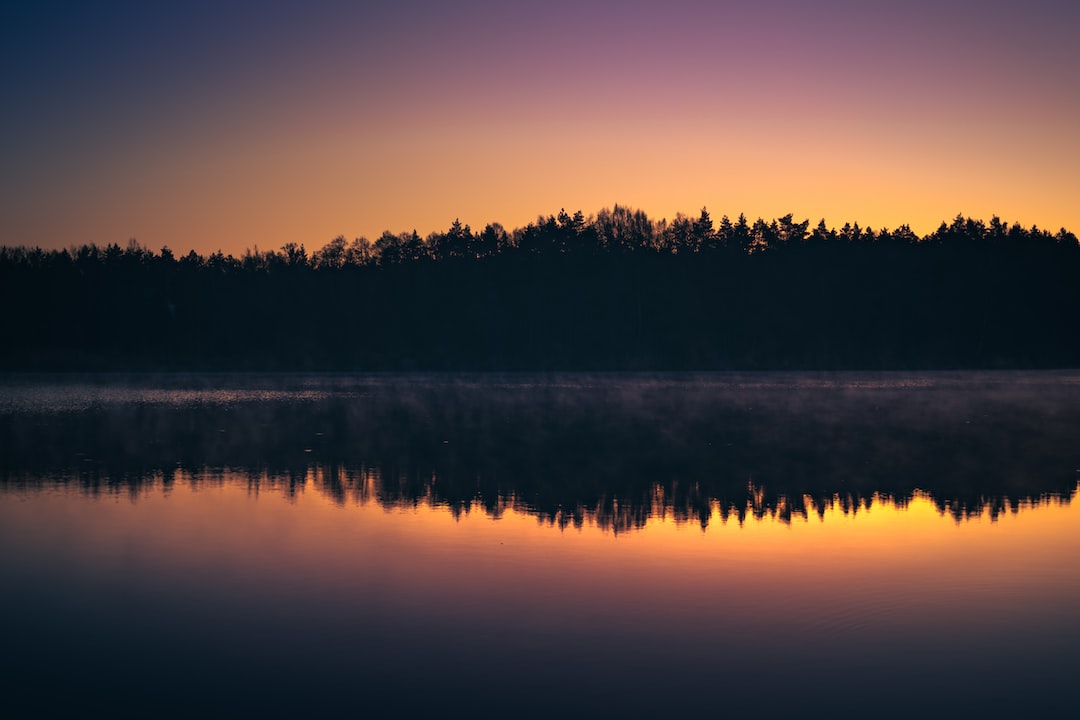 Greece is an enormously popular holiday destination among the Dutch. The typical Greek atmosphere in combination with a pleasant Mediterranean climate make the various Greek islands in particular a top destination for different types of holidays. The climate on the mainland of Greece has a mix of sea and land climates. This is mainly due to the largely mountainous landscape in the interior. If you have to designate a period as the best time to travel to Greece, it is from May to mid-October, with the caveat that July and August can be very hot. 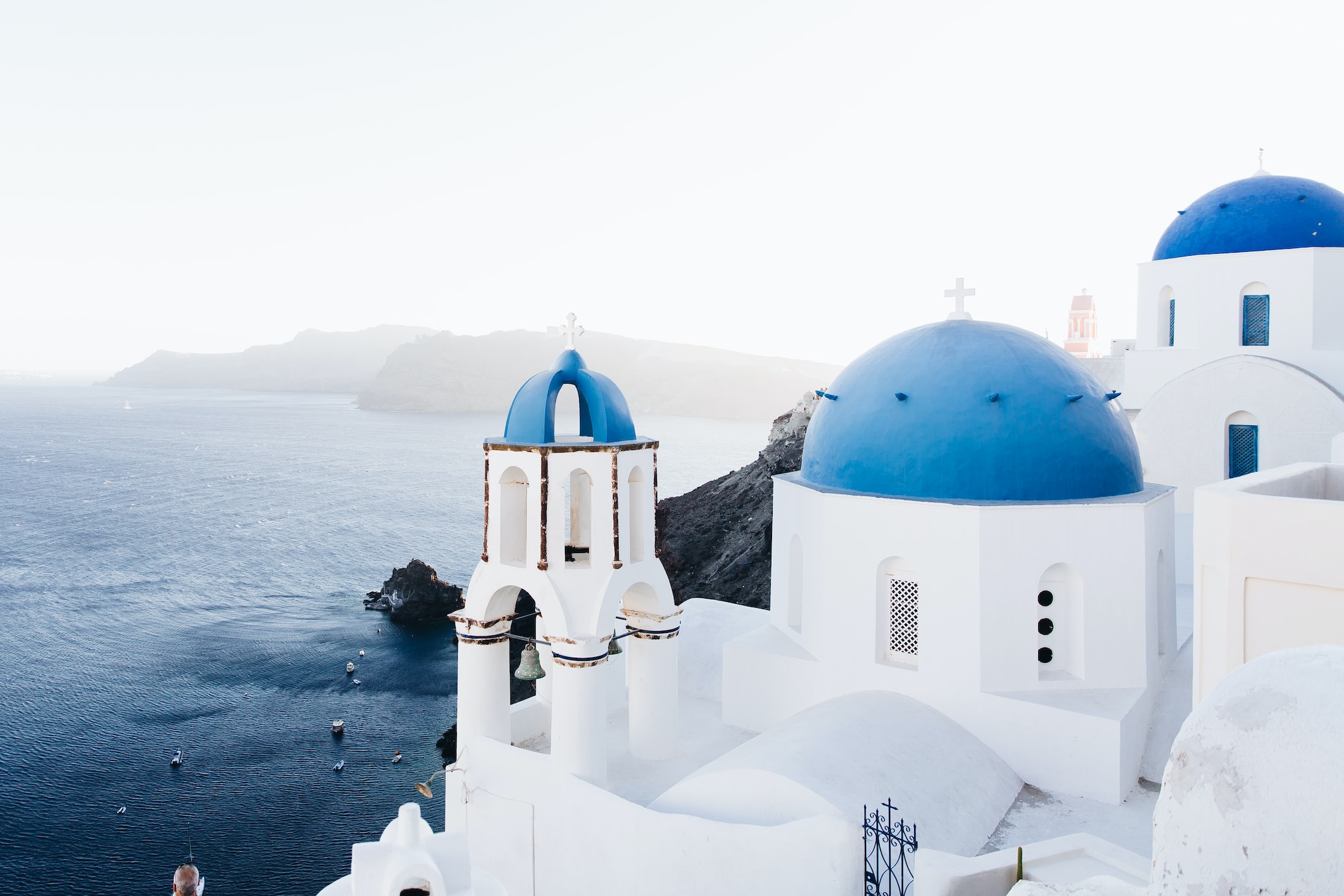