The South African country of Botswana is a fairly popular holiday destination among people who want to spot wild animals during a safari. A good planning about when you travel to Botswana is important if you want to travel comfortably and spot enough animals. The country, which lies at an average altitude of about a thousand metres, has two types of climate: the warm desert climate (type BWh) in the south-west and within the Central Kalahari Game Reserve, and the warm steppe climate (type BSh) elsewhere in Botswana. 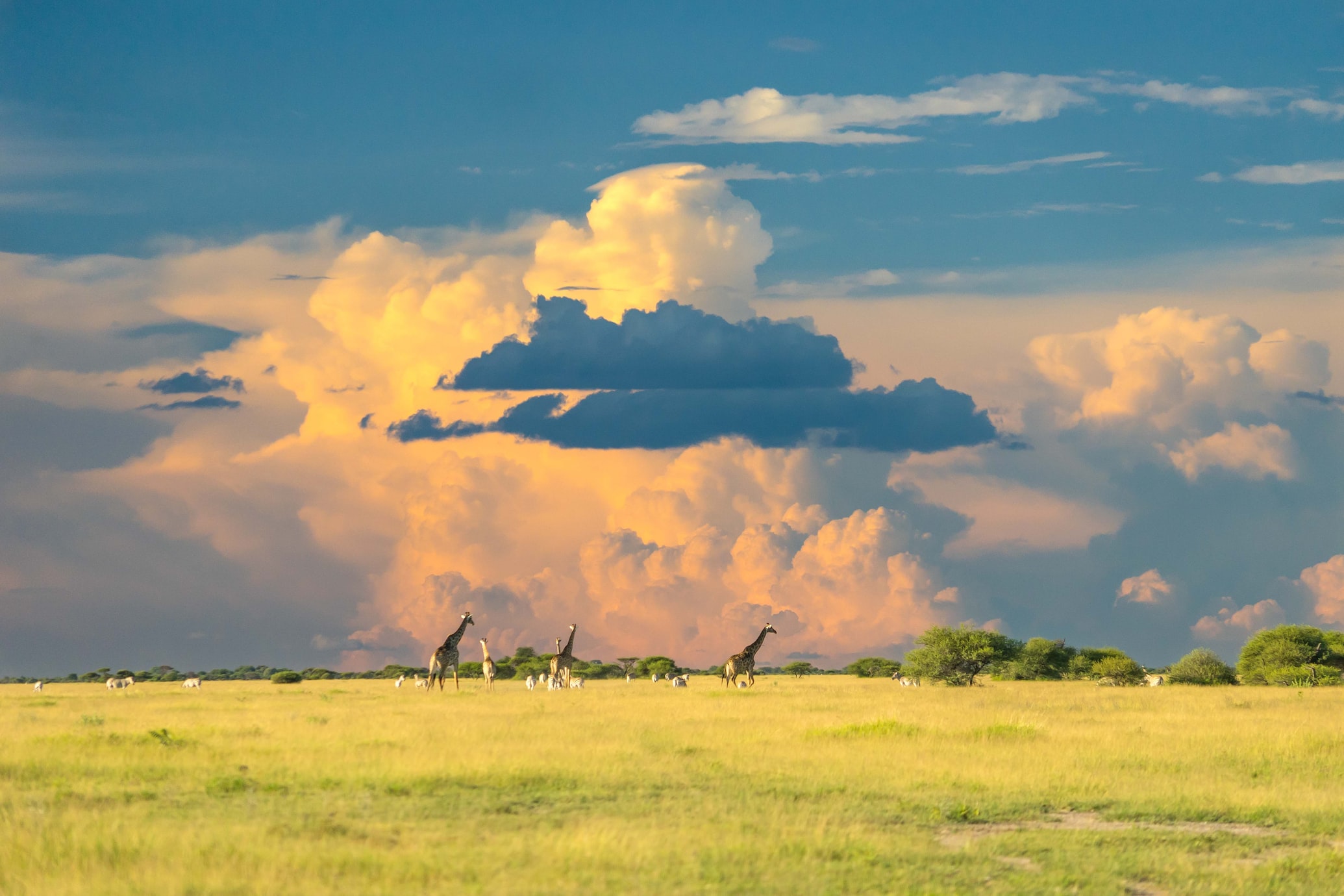 Its location in north-eastern Europe means that Belarus has a temperate continental climate. As a result, the country has four seasons with more extremes than, for example, the Netherlands. Winters are cool and relatively long. November can be seen as the first month of winter and it is not until the end of March that winter ends in Belarus. After a short spring, the rather warm summer starts in June. The summer season lasts until August, after which there is a two-month autumn when temperatures drop significantly. 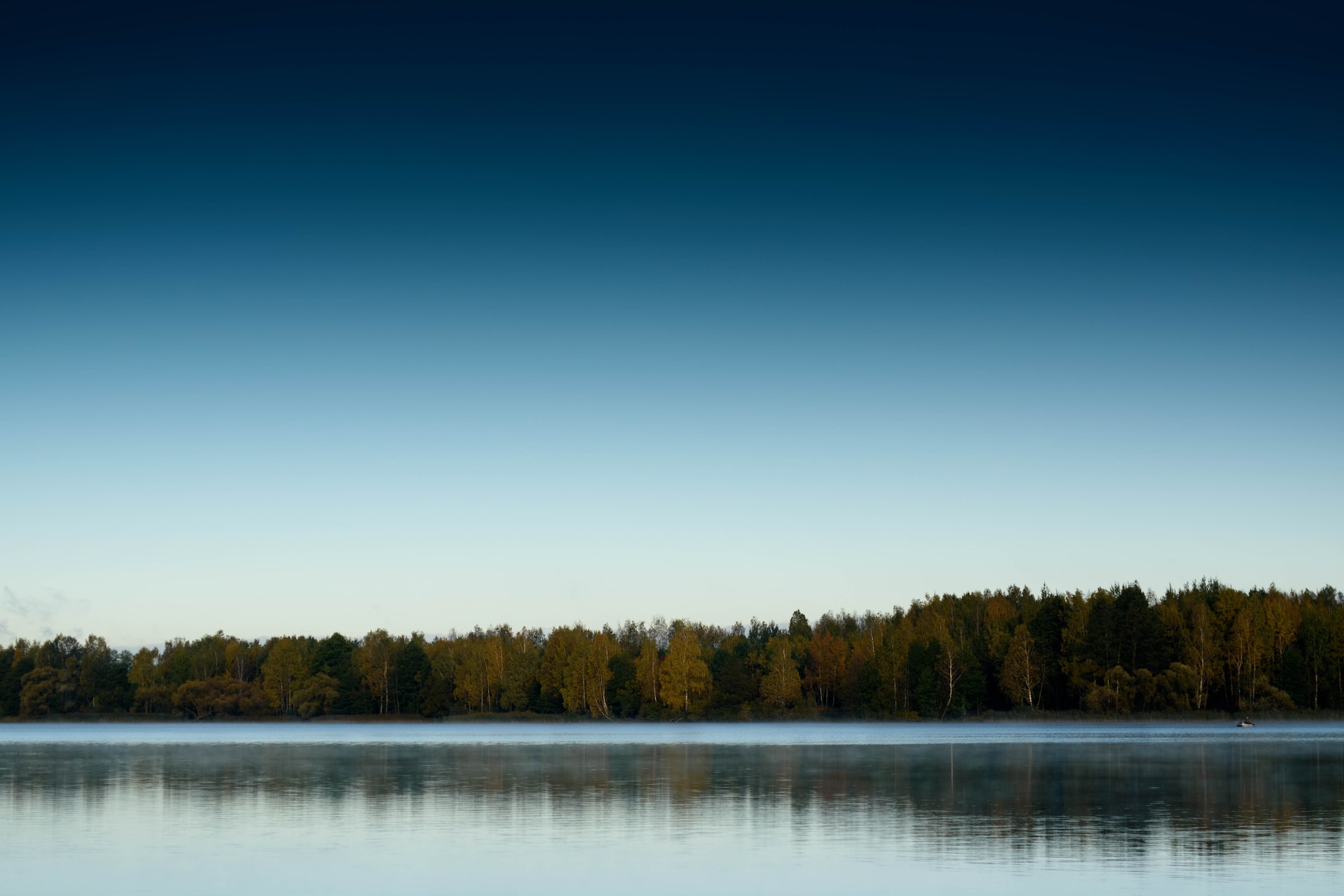 The Republic of Mozambique is a country located in the south-eastern part of the continent of Africa. Mozambique is popular with tourists because the country is relatively safe, has beautiful beaches and the vast landscapes are perfect for a safari. Some travel organisations offer Mozambique in combination with neighbouring South Africa. Mozambique mainly has to deal with a tropical monsoon climate. In the western half, there are fairly large areas with a warm steppe climate or the warmer C-type climates. 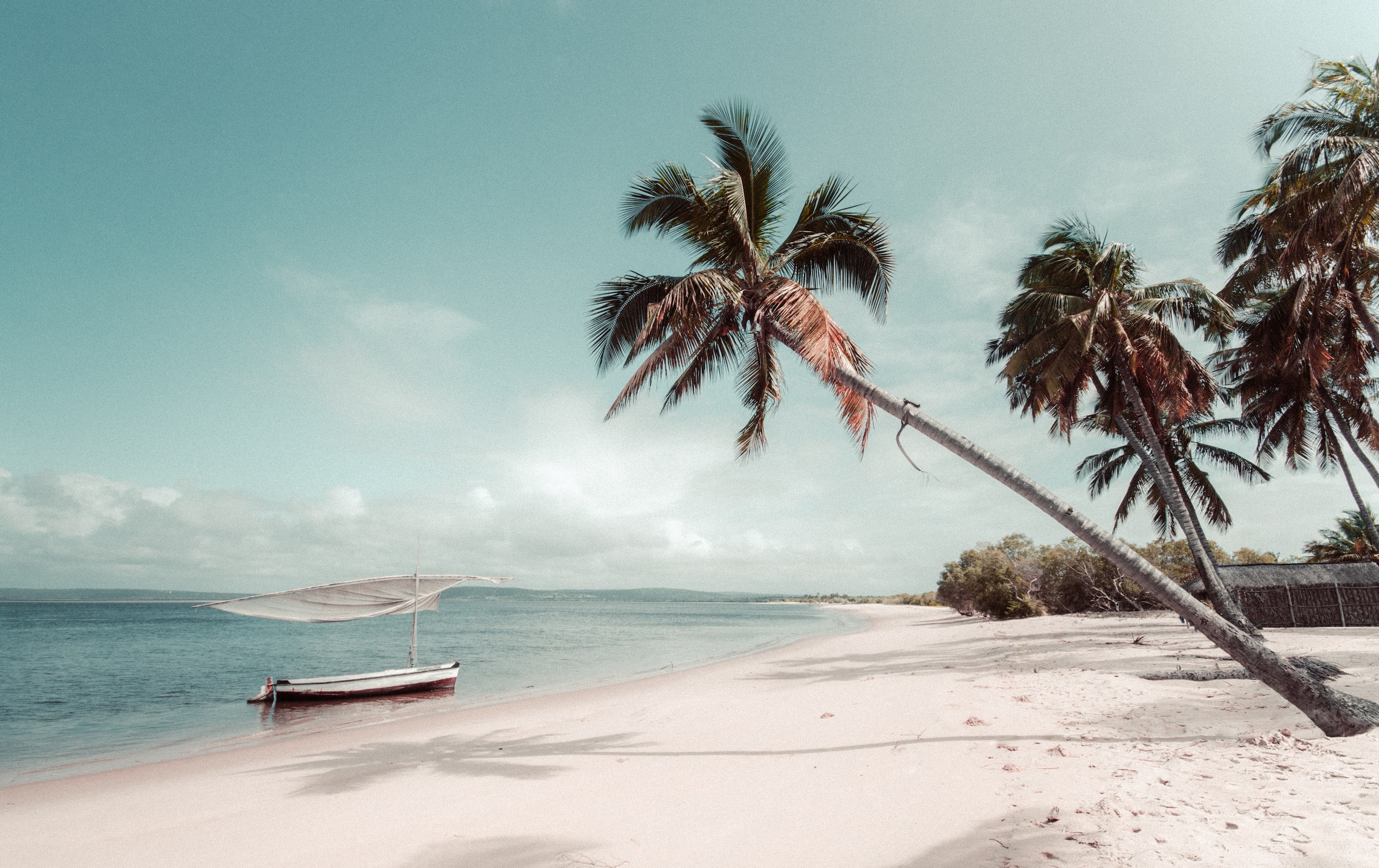 The Republic of Cyprus covers the southern half of the island of Cyprus. Thanks to its location in the eastern Mediterranean, the country enjoys a Mediterranean climate with warm dry summers and mild wetter winters. Cyprus is a favourite destination among sun lovers who are virtually guaranteed good beach weather during the summer months. In the months of July and August, it will be too hot rather than too cold. Temperatures exceeding 35 degrees are possible during the day. The only place where you can find some cooling is in the Troödos Mountains, where it is sometimes ten degrees cooler than on the coast at the higher elevations. 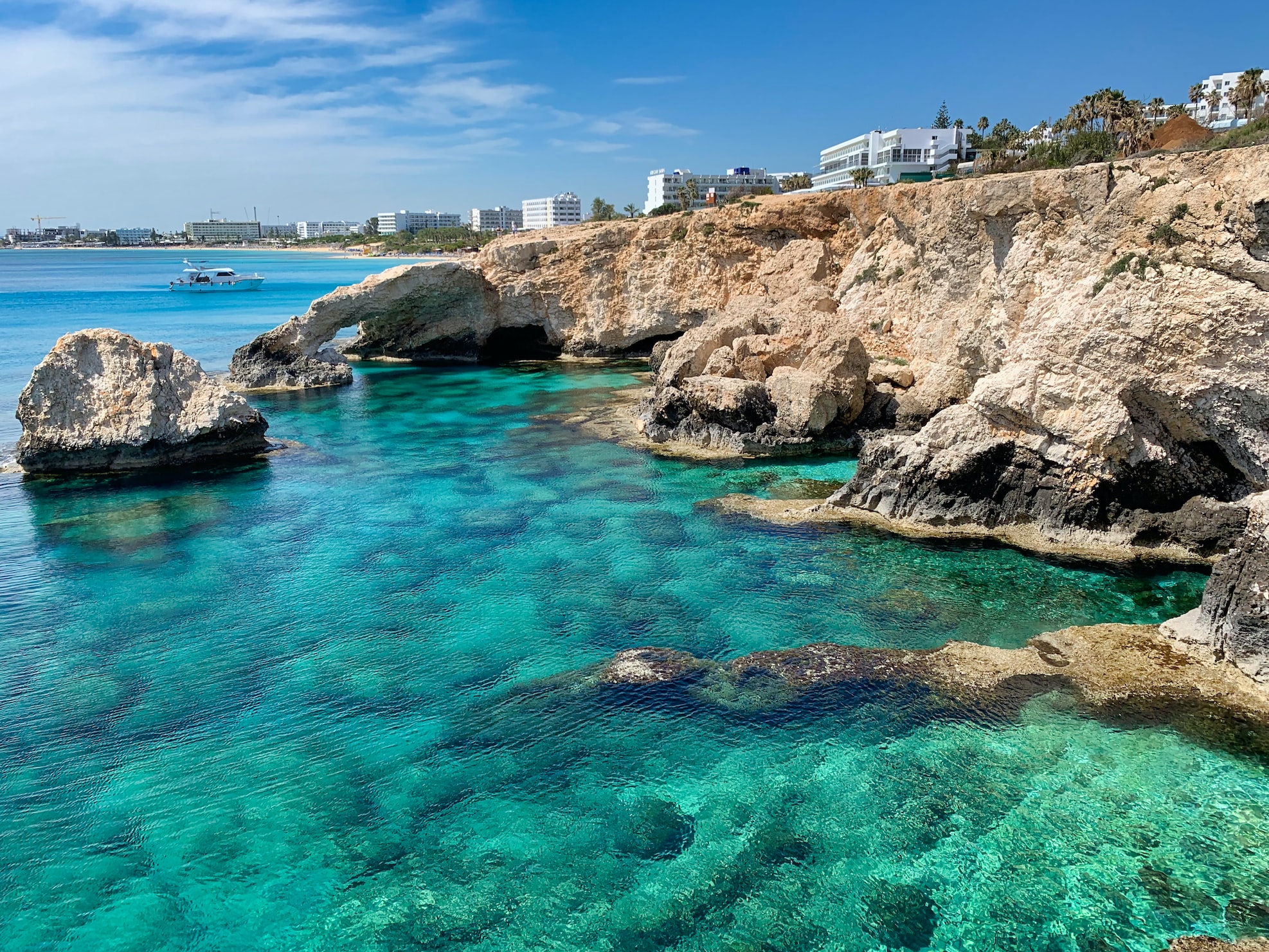 Zambia's subtropical to tropical climate ensures warm dry winters and wet, humid and very hot summers. Because Zambia lies in the Southern Hemisphere, the seasons are opposite to those in the Netherlands and Belgium. Therefore, our summer is the best time to fly to Zambia. It is winter there. You won't experience winter weather in the coolest season, but you will experience somewhat moderate temperatures, lots of sunshine and little to no rain. 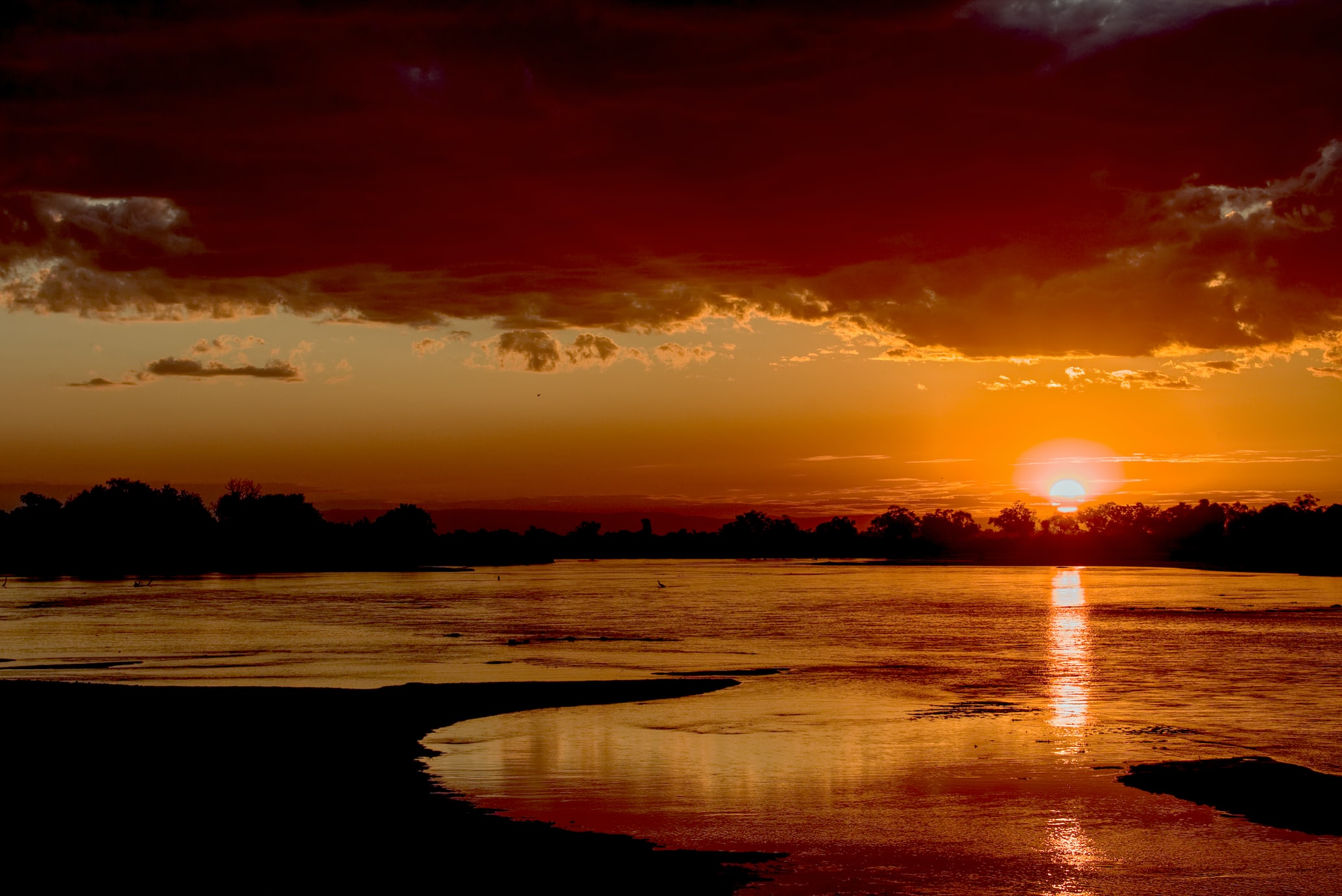