In the Balkans lies the relatively small country of Montenegro, which is about two-thirds smaller than the Netherlands in terms of land area. Montenegro is situated on the Adriatic Sea, where it has approximately 294 kilometres of coastline. There are various beaches along the coast. The more than twelve kilometres long sandy beach Velika Plaža is the longest beach of the country and can be found in the southwest of Montenegro. Behind the relatively narrow coastal strip the landscape of Montenegro consists mainly of karst areas. Many areas are on average around one thousand metres above sea level, but there are also peaks within the Dinaric Alps that reach two thousand metres. 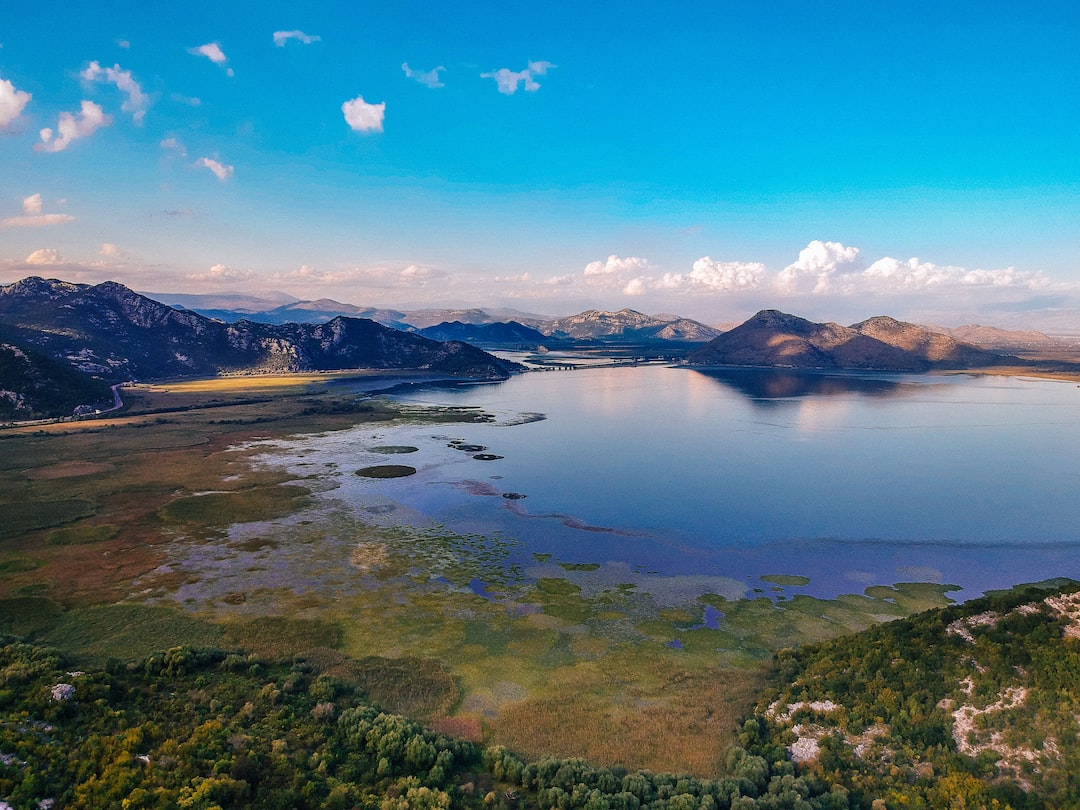 If you know that Russia is the largest country in the world, you will realise that it is not so easy to determine the best travel time for the whole of Russia. In a country of such dimensions, different climates are found. Russia has a stark climate with many extremes. In winter months it is cool (west) to very cold (Siberia) while in summer it is cool (polar region) to very hot (inland). Average values that apply to Russia's climate are really averages. Upward and downward fluctuations are possible. In the winter months you always have to reckon with extreme weather conditions. Even in the more temperate regions it can freeze quite hard, which means that all kinds of risks increase rapidly. In addition to the direct danger to health (freezing), the risk of car and other equipment breaking down due to the low temperatures is also very real. In spring and autumn, you should bear in mind that the transition from winter to summer and vice versa is not as gradual as we are used to in the Netherlands. Within a few weeks, there can be temperature differences of tens of degrees. 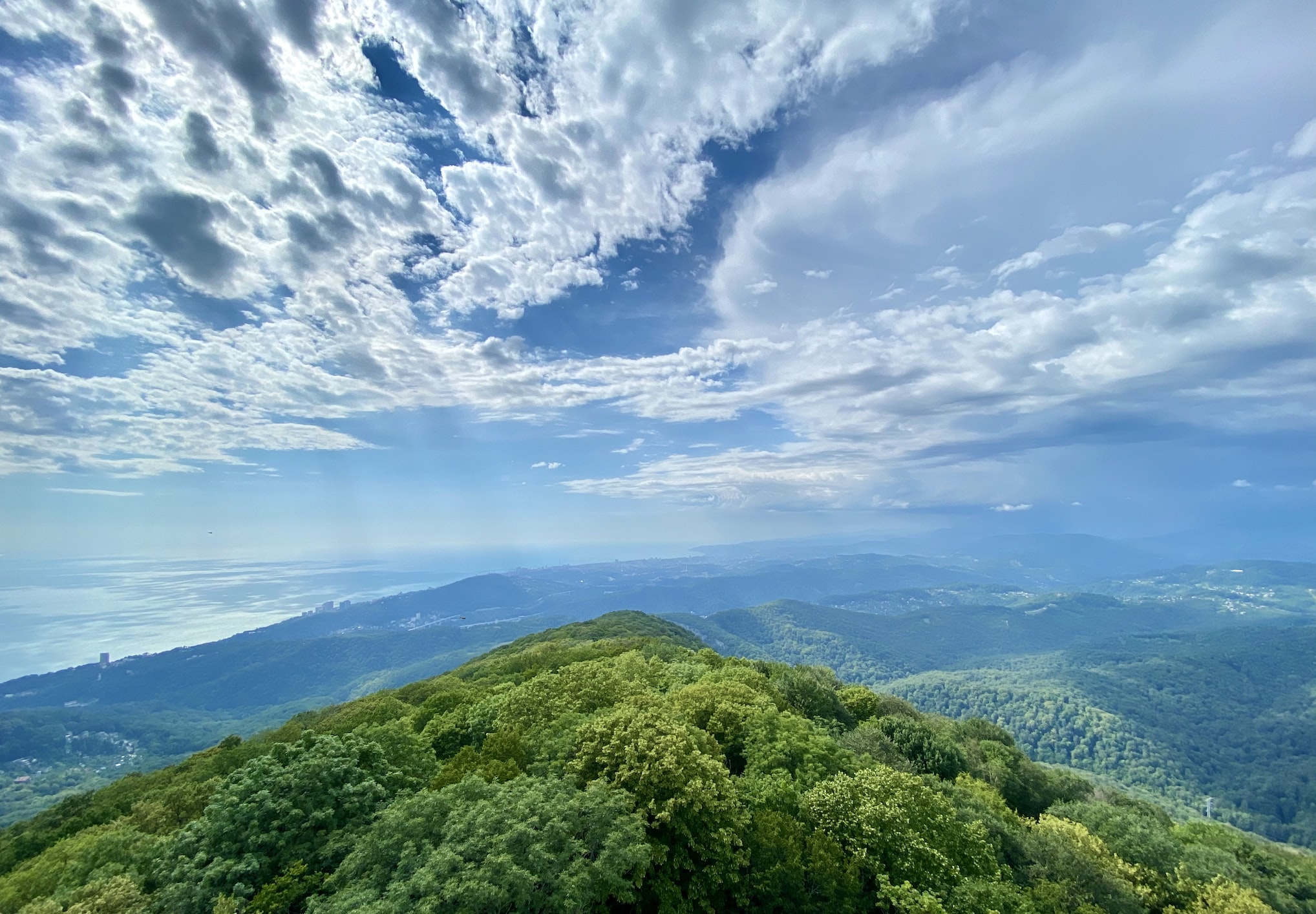 If you think of Iceland, you will quickly think that it is always icy and cold there. Especially when you see that this country is situated near the polar circle. This assumption is partly correct. In the winter, it is mostly cool, snow falls regularly and you can therefore speak of serious winter conditions. However, there is a 'but' and that is that it is not as cold as you would think. Because Iceland is surrounded by relatively warm ocean water, the cold is tempered. This also applies to the summer. Then the water has a cooling effect, because the water temperatures are relatively low. 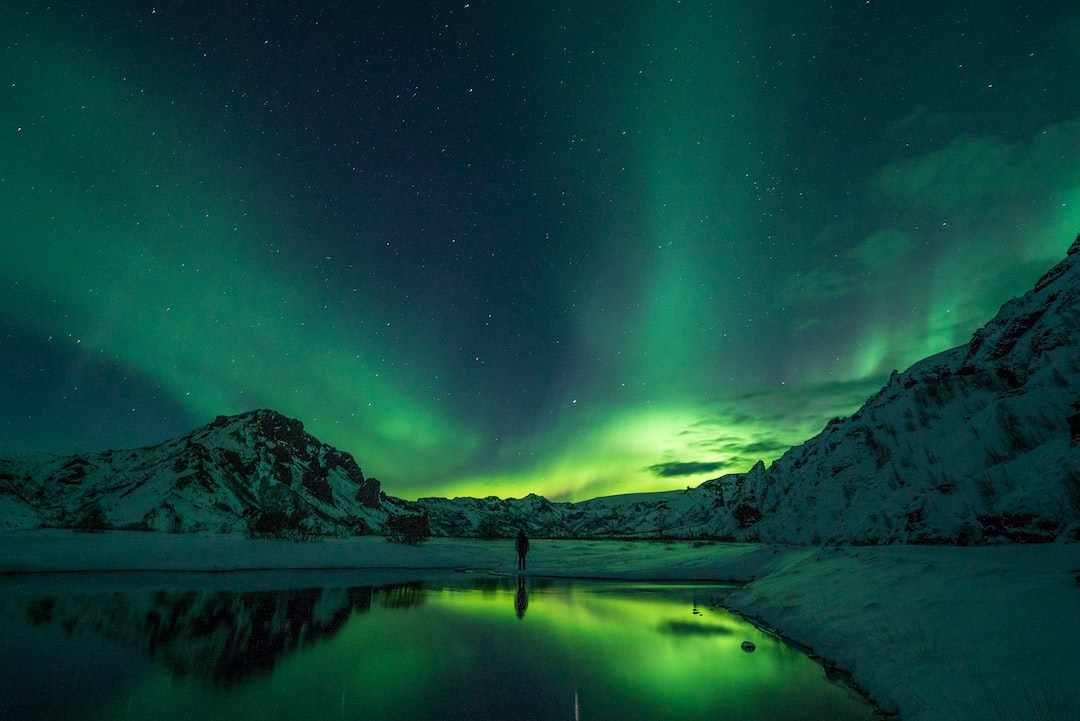 Bosnia and Herzegovina is located in the Balkans. It has a coastal strip that is about eight kilometres long. Behind it lies a lowland plain which, like the short stretch of coastline, has a Mediterranean climate. Further inland, the landscape has a more hilly to mountainous character. The climate is more extreme there, changing from a temperate maritime climate to a continental climate as soon as you reach higher altitudes. If you are planning a holiday in Bosnia and Herzegovina, May to September is the best time to travel. If you don't like the heat, you may want to avoid the summer months of July and August. The average afternoon temperature is between 24 and 30 degrees, but higher temperatures are possible. If you prefer more moderate temperatures, it is better to go on holiday to Bosnia and Herzegovina in June or September.

minus. -6°C - max. 1°C
View campsites in Bosnia and Herzegovina 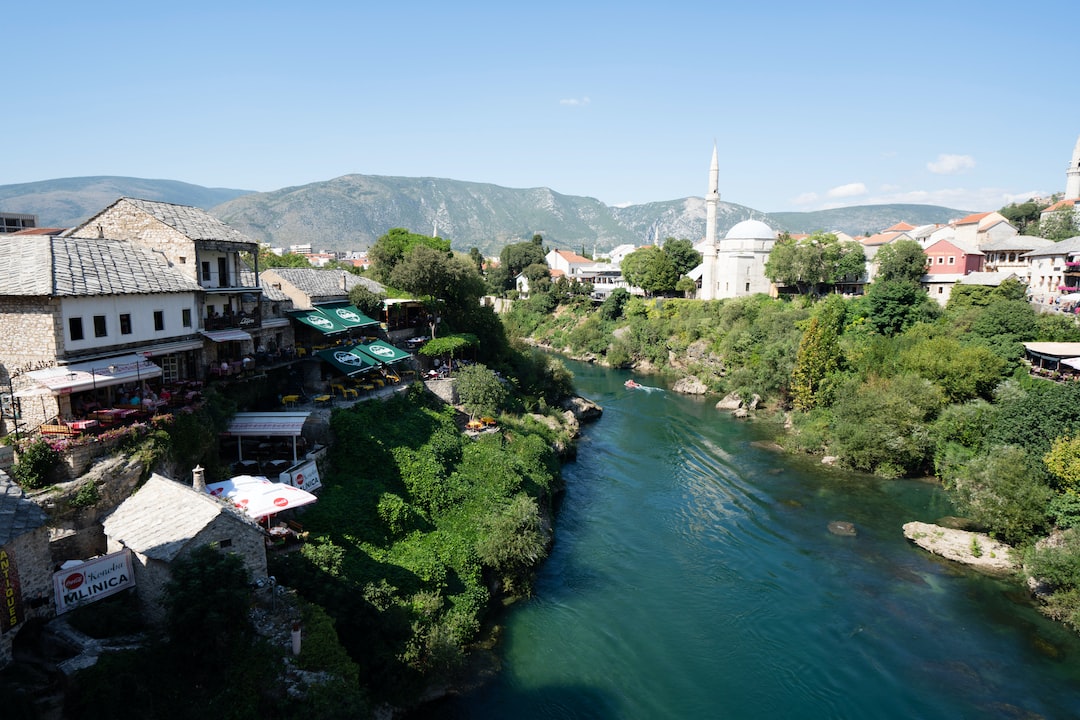 The eastern European country of Bulgaria has a mix of maritime climates, subtropical climates and inland continental climates and even a tundra climate on the highest mountain peaks. This mix is due to the geographical location, the differences in altitude and the influences of the Black Sea. The best time to travel to Bulgaria depends mainly on your destination. For most trips to Bulgaria, mid-May to mid-October is the best time to travel. Think especially of round trips and city breaks to Bulgaria, for example to the beautiful capital Sofia. Due to the possible heat and heavy thunderstorms that can occur in the months of July and August, it would be better to choose late spring or early autumn for tours and city trips instead of the middle of summer. 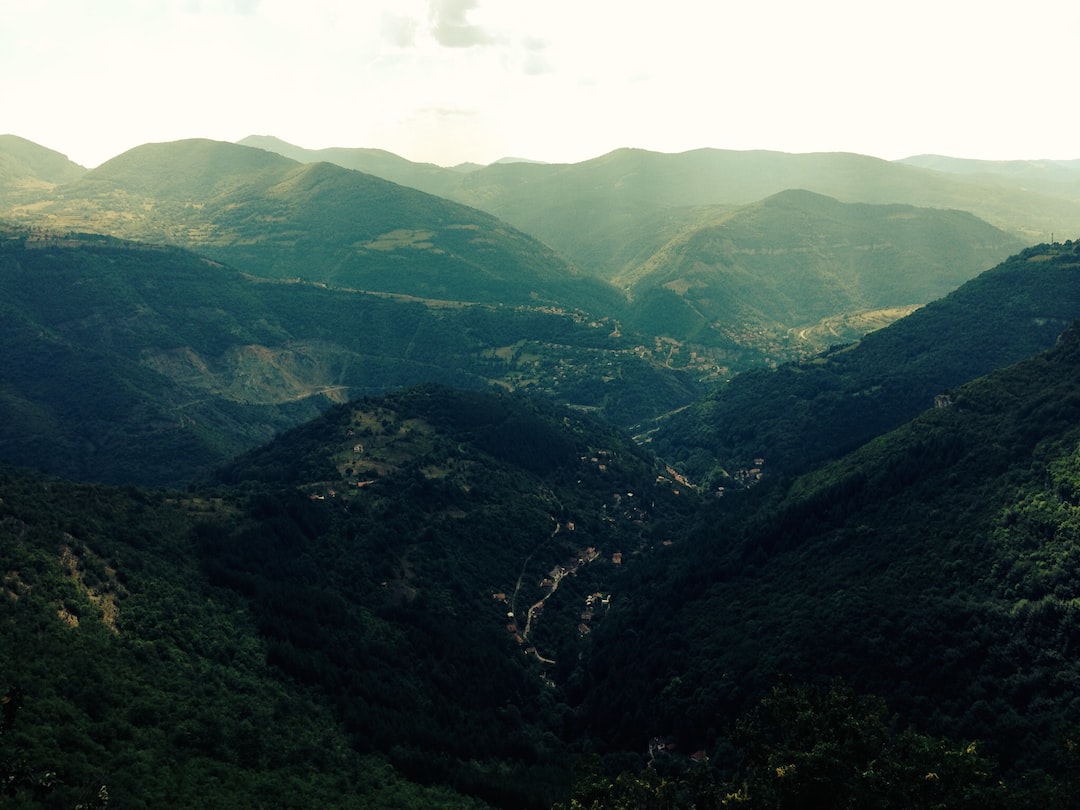