The Republic of Slovenia is a country located in the central part of Europe. The state was created when Yugoslavia fell apart in 1991. Slovenia lies on the Adriatic Sea, where it has a relatively short coastline. It measures only 47 kilometres. The coastal area is fairly flat and has a temperate Mediterranean climate. Inland, it is mostly mountainous, with lower lying areas behind it. The temperate continental climate prevails here with an alpine climate in the higher places. Since the rain comes mainly from the Gulf of Genoa, the western part of Slovenia is significantly wetter than the east, which is sheltered behind the mountainous areas. The Karavanke and Julian Alps receive the most precipitation, which in winter often takes the form of snow. 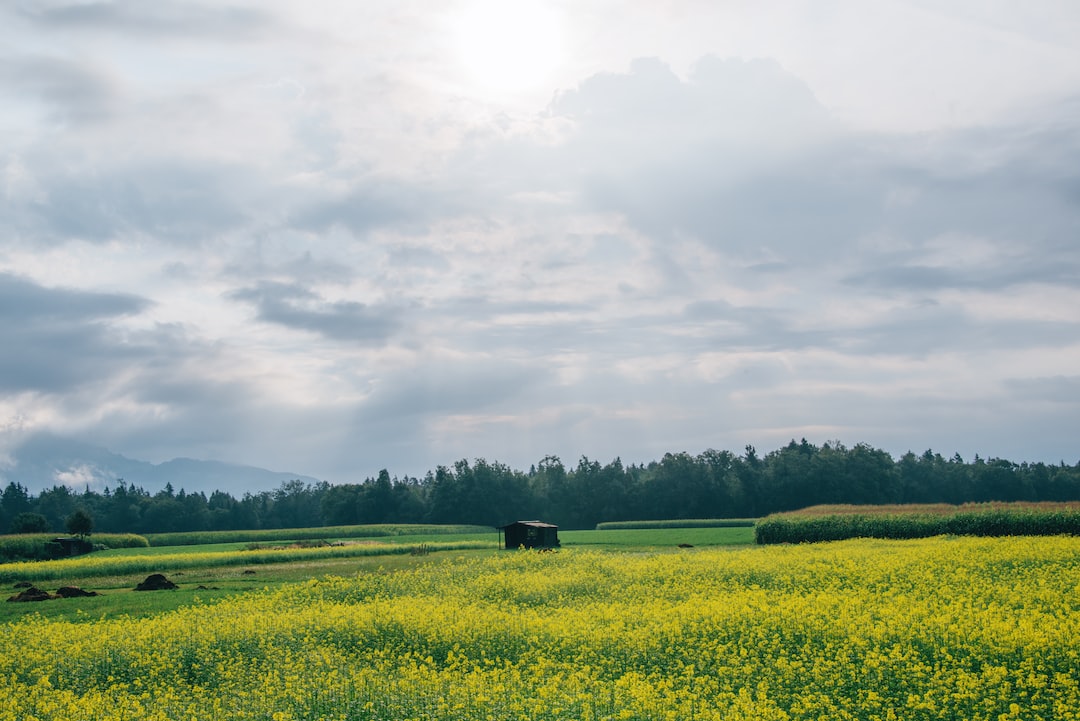 The Grand Duchy of Luxembourg is a small country in western Europe. Because of its proximity to the North Sea and the Atlantic Ocean beyond, Luxembourg has a temperate maritime climate with continental characteristics. Although Luxembourg is not very big in terms of surface area, there are some differences in the average weather. The north of the country, with an average annual precipitation of up to about 1,200 millimetres, is wetter than the south, where the amount of precipitation is often limited to about 800 to 900 millimetres per calendar year. This is because Atlantic disturbances are better able to reach the north of Luxembourg. 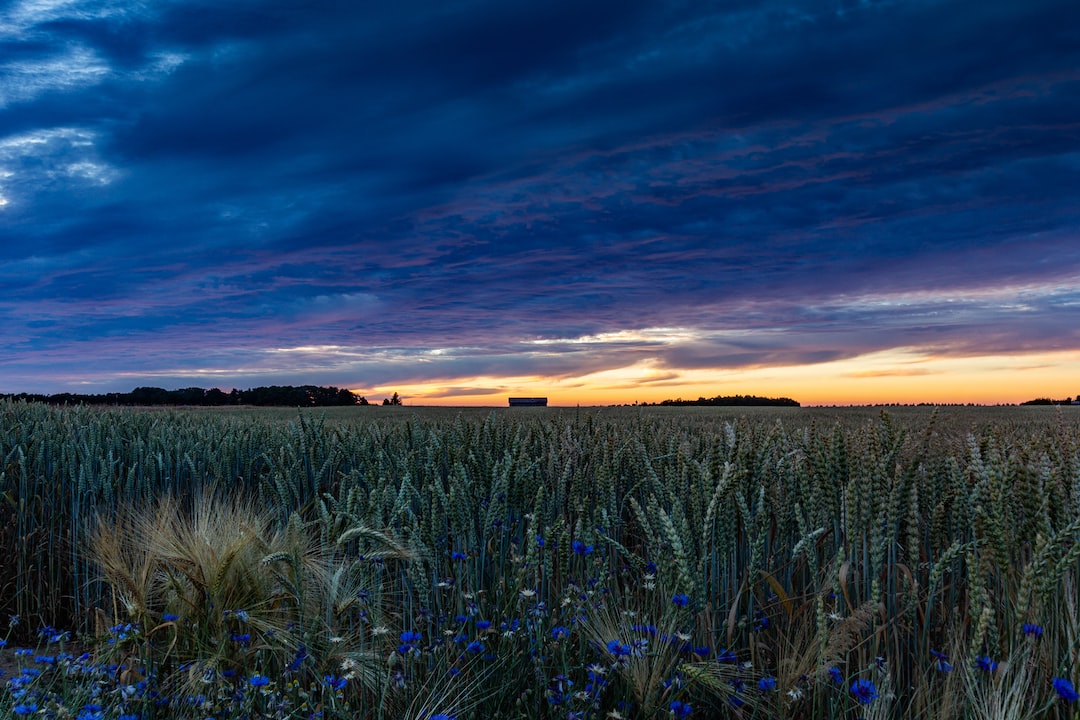 Estonia is the northernmost country of the Baltic States. It is separated from more northerly Finland by the Gulf of Finland. Estonia's climate lies on the boundary between a temperate maritime climate and a temperate continental climate. Summers are generally mild and the winter months are on the cool side. Precipitation is fairly evenly spread throughout the year, with more being recorded in the period July to November than in the period December to June. In winter, a fair share of the precipitation falls in the form of snow or other winter precipitation. The winter months are very gloomy. In the month of January, the sun shines on average for less than an hour a day. The rest of the time it is half to heavily cloudy. As the relative humidity is high during this coolest time of year, fog or mist forms quite easily. 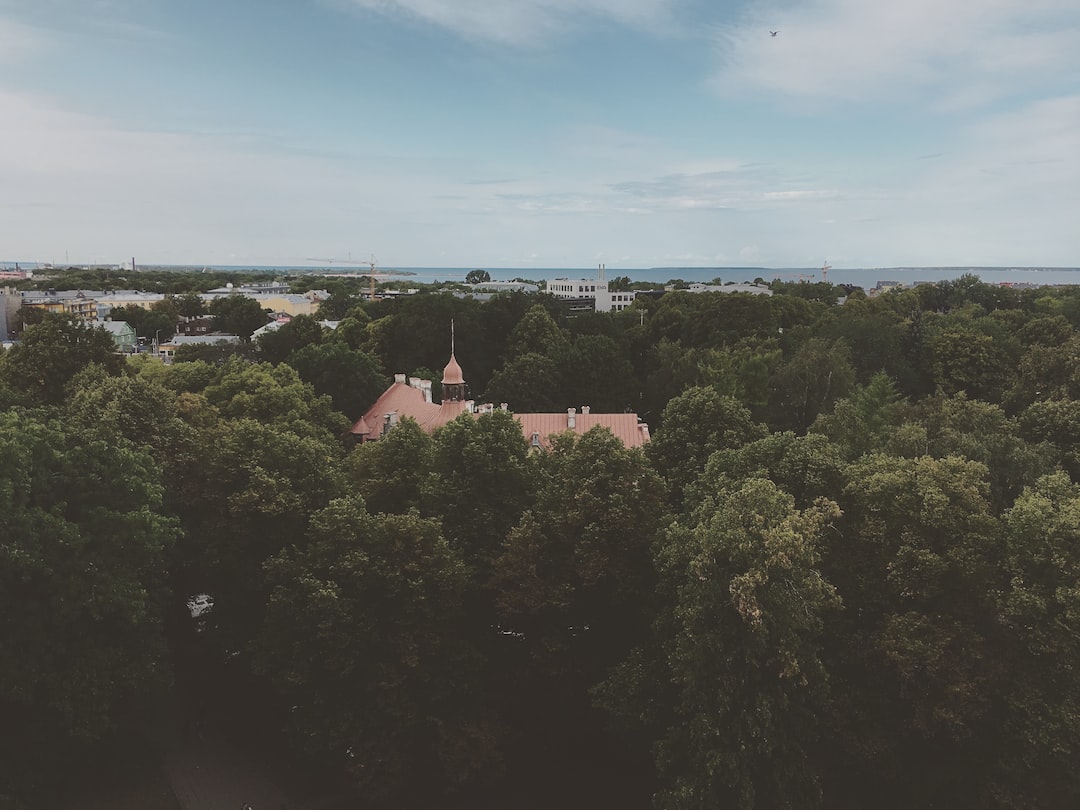 Slovakia, located centrally in Europe, consists largely of hilly landscapes and mountains. Only in the west you will find lower lying flat areas. The climate in Slovakia is continental. The only exception is the higher mountain areas, where the climate changes to a tundra climate at higher altitudes. A characteristic of the weather in Slovakia is that it can be erratic. In the summer months, the temperature can be as high as 16 degrees one day, while a week later the thermometers shoot up to 35 degrees or even higher. The same capriciousness can be found in the winter. Milder periods can alternate with periods of moderate to severe frost giving the country a serious winter character. Late spring and early autumn are often the best months to travel to destinations with a continental climate like Slovakia. 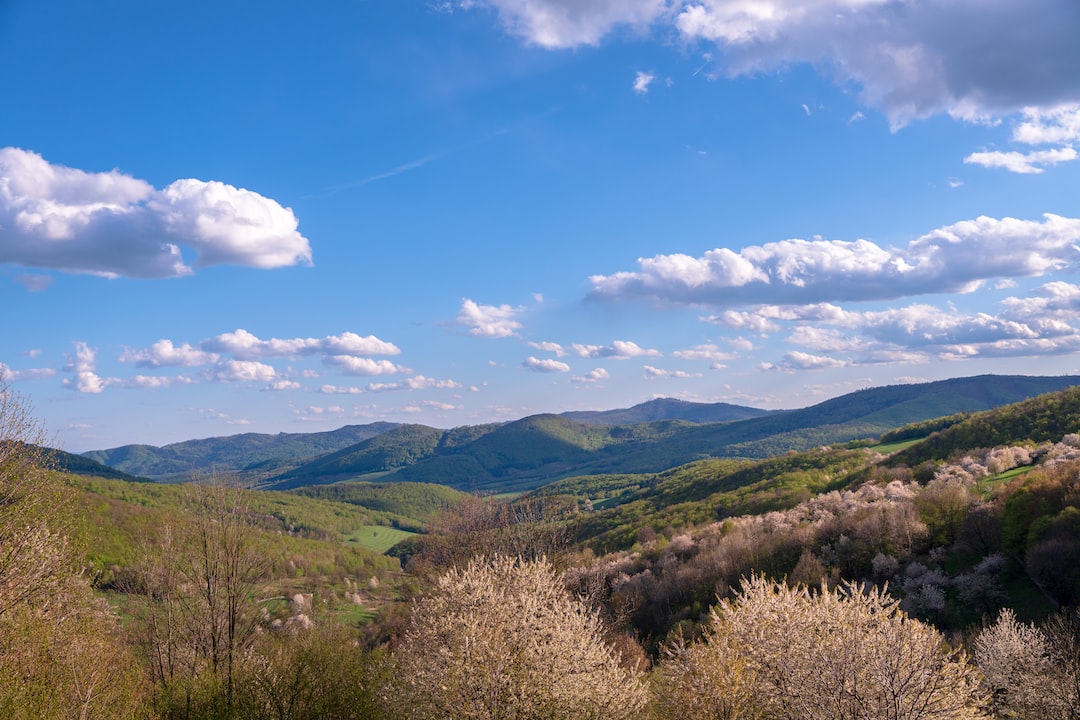 With a surface area of more than 7.5 million square kilometres, Australia is an enormous country with different types of climate. Therefore, there is no simple answer to the question 'what is the best time to travel to Australia? In fact, you can visit Australia all year round. It depends on your specific destination what the best time to travel "Down Under" is. Will you go to the tropical north, visit the outback or stay in the south of Australia? That determines when you should travel to this diverse country. 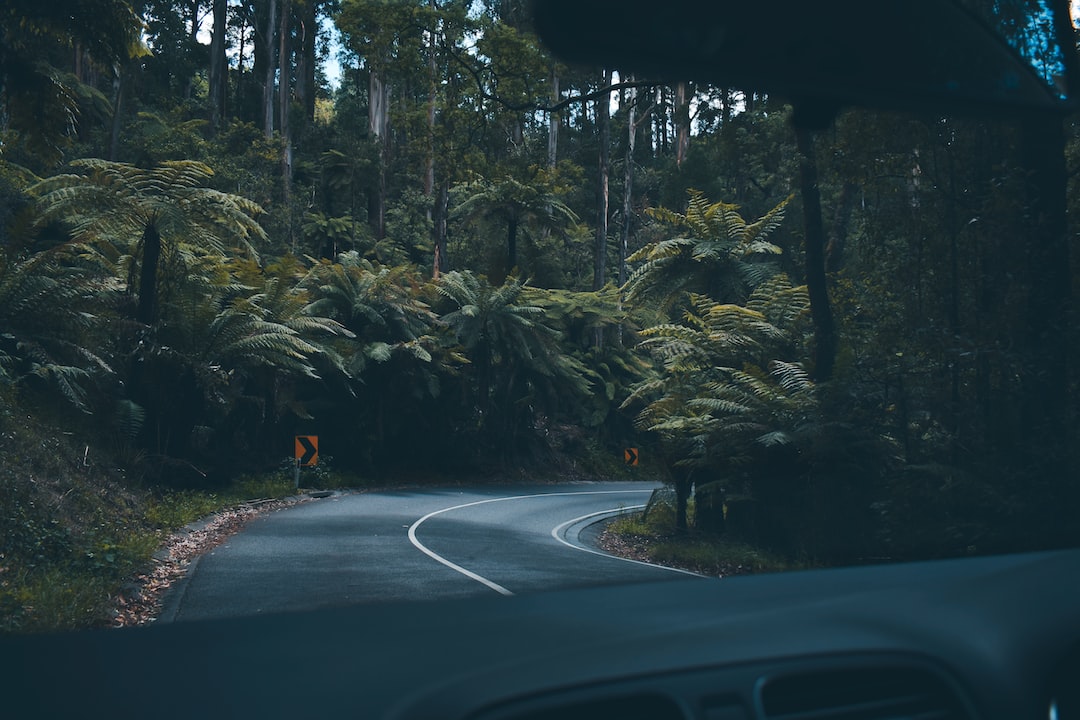