The Republic of Zimbabwe is located in southern Africa and has different climate zones. The altitude also determines the weather in Zimbabwe. A large part of the country lies at an altitude of between 1200 and 1600 metres above sea level. This slightly dampens the temperatures. You will notice this in the lower Lageveld, where it is warmer than elsewhere in the country. 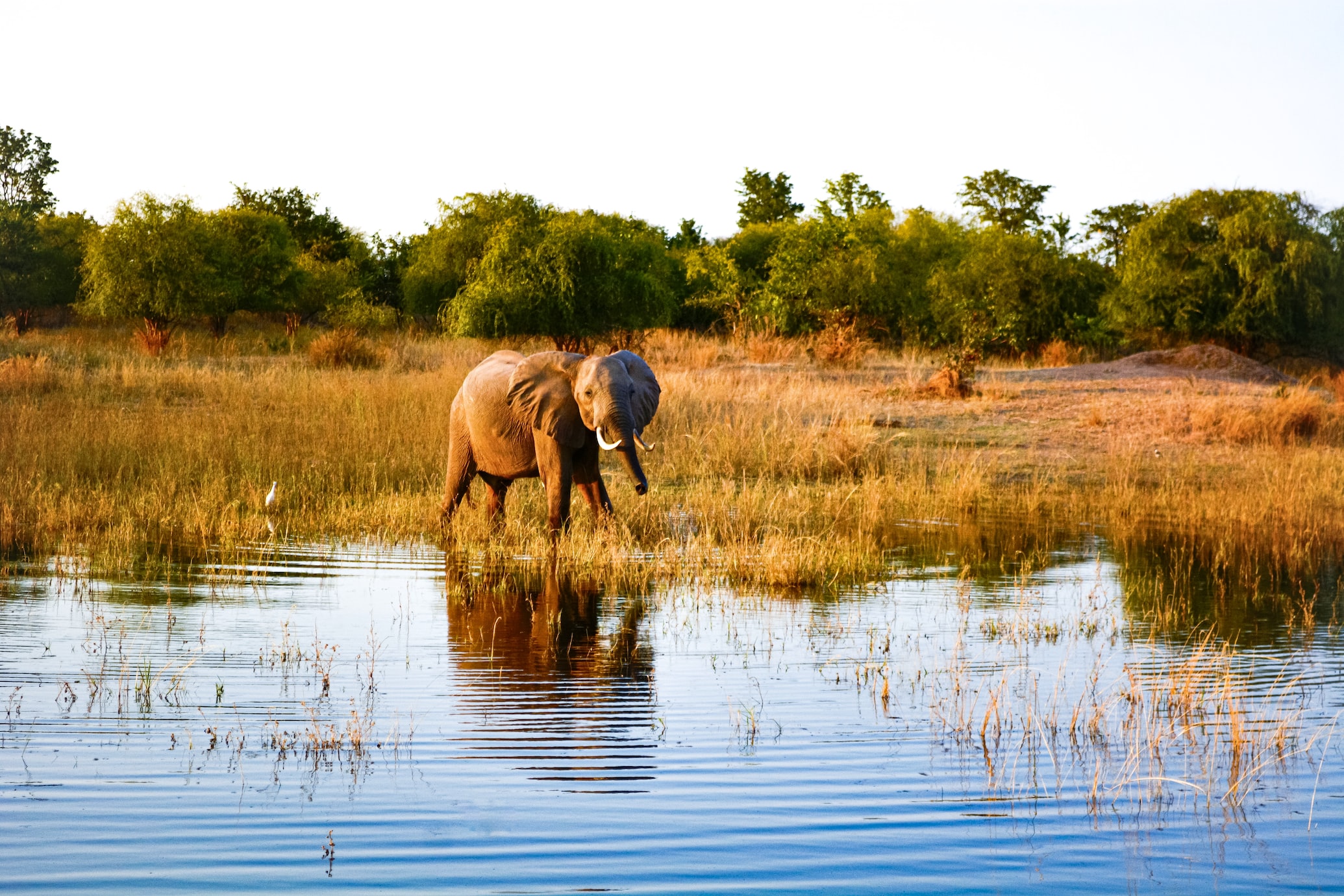 Egypt is one of the warmest and sunniest tourist destinations within a 5-hour flight from Europe. The warm weather, together with the many luxurious resorts and the wonderful diving opportunities in the Red Sea, are important factors for the popularity of the land of the pyramids and camels. 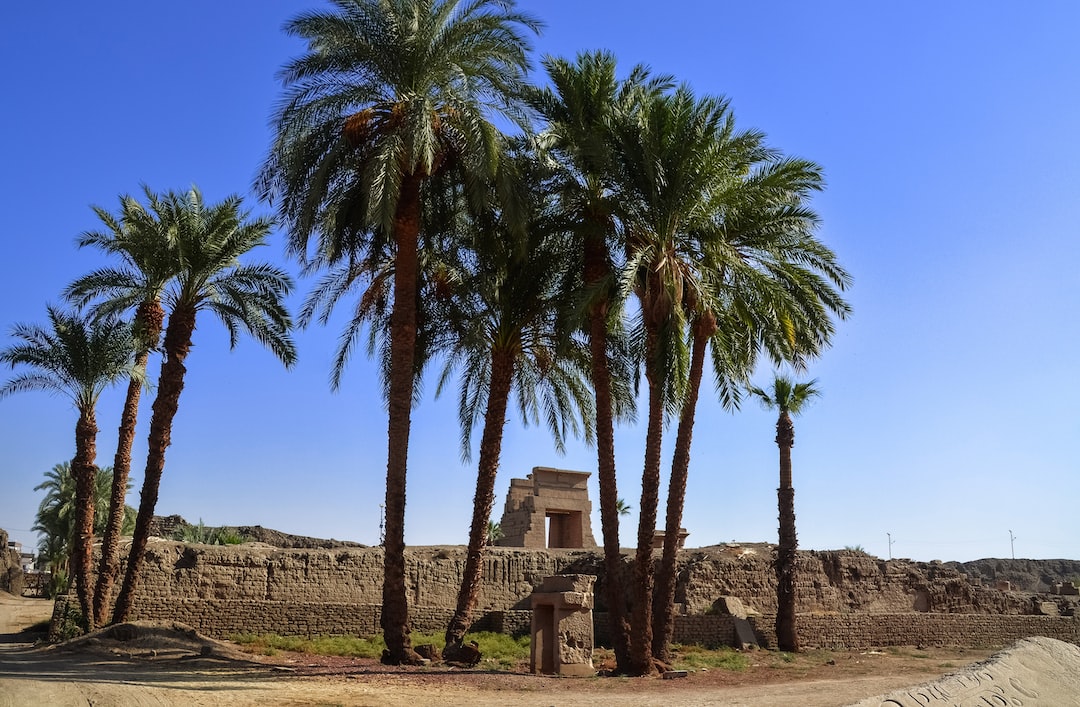 Lesotho is a relatively small country in the southern part of Africa, entirely surrounded by the country of South Africa. The country lies entirely above an altitude of 1400 metres above sea level and has a mix of high plains and mountains. Due to its altitude, Lesotho has a less warm climate than you would expect based on its topography. Many people therefore experience the weather in Lesotho as very pleasant. In the winter it is cooler, but rarely too cold. In the summer months it is warm, but rarely too hot. Because Lesotho is in the Southern Hemisphere, the seasons are opposite to our seasons. 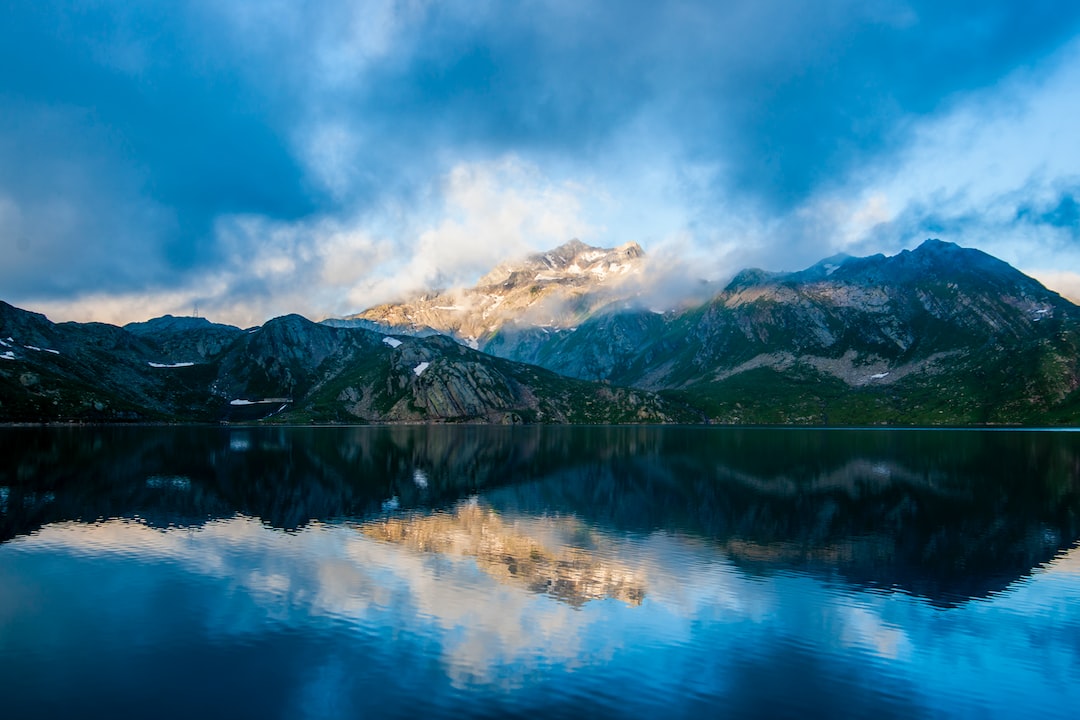 The Kingdom of Eswatini, which was called Swaziland until 2018, is a relatively small country located in the southern part of Africa. The country may be divided geographically and climatically into four regions: Highveld, Middleveld, Lowveld and the Lebombo mountains. As Eswatini is located in the southern hemisphere, the seasons are reversed. Winter is from June to August, spring falls in September and October, the fairly long summer lasts from November to March, after which autumn closes the cycle in April and May. 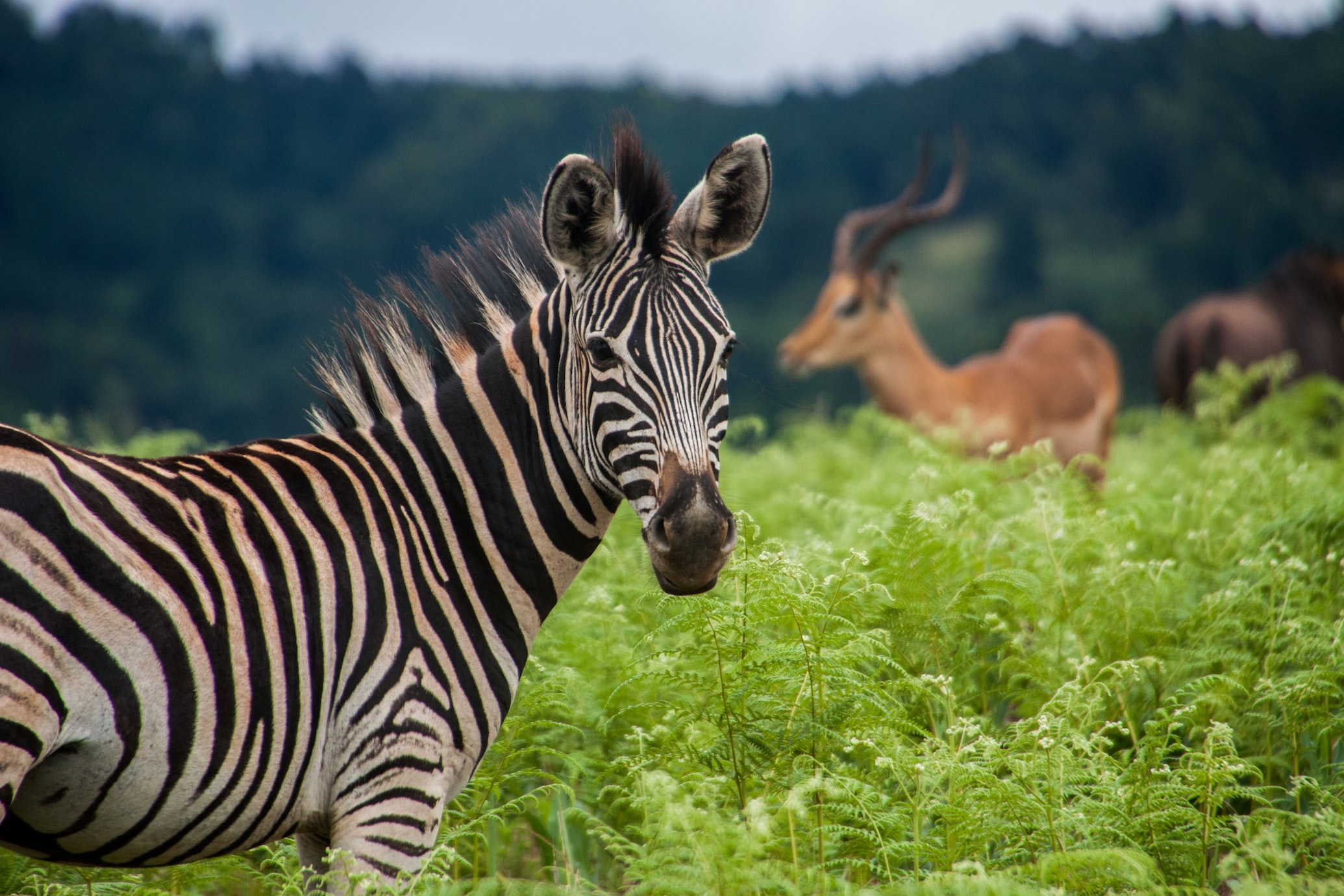 The islands of Antigua and Barbuda are tropically warm all year round, with only slight variations in temperature. Due to its location within the Windward Islands, this island state has two seasons. The drier season is the best time to travel to Antigua and Barbuda. This is from late December or early January to late May. The time when the drier season starts can vary from year to year. Therefore, we are a little cautious about the start of the best travel season. From June onwards, the surcharge increases and the wetter season begins, lasting until mid-December. Some speak of a rainy season, but if you look at the intensity and duration of the showers, that qualification is actually a bit too much of a good thing. 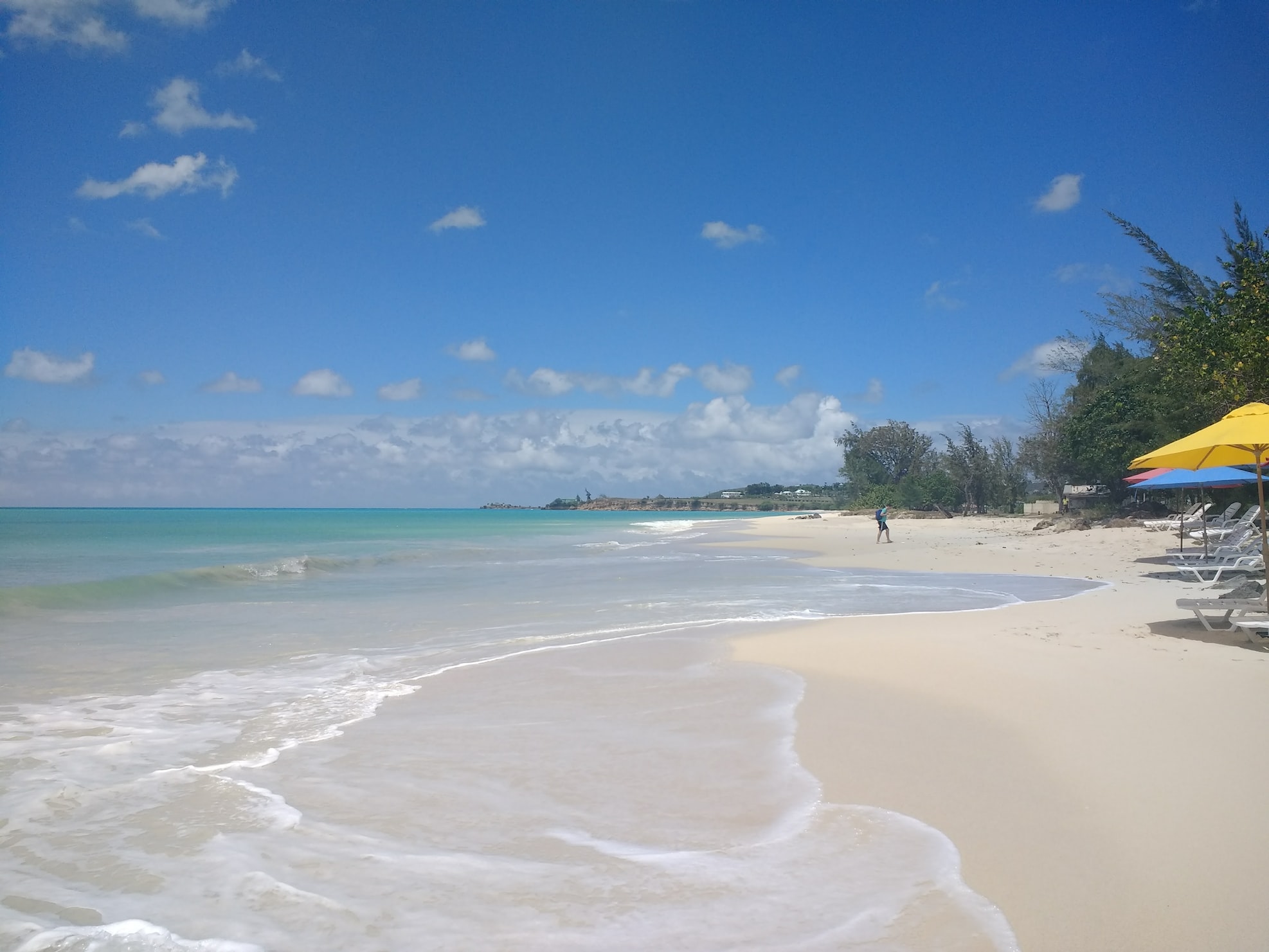